The long version of an interview I did with Franco Berardi, for the art mag Metropolis M, winter 2011.

Franco Berardi, better known as “Bifo”, is an Italian autonomist philosopher and media activist. One of the founders of the notorious Radio Alice, a pirate radio station that became the voice of the autonomous youth movement of Bologna in the late 1970s, Bifo is the author of multiple works of political theory, including The Soul at Work and the recently published After the Future.

MO: How do you look at the present crisis from the perspective that you have developed in your work, which revolves around the interconnectedness of economy, language and psychology?

Do you remember what happened at the end of the nineties and especially in the spring of the year 2000? After a decade of development, of growth and also of hope; after the belief in the possibility of infinite expansion of a virtual capitalism based on new technologies, there was a collapse. The bursting of the Internet bubble. It was a very important moment. And in a sense, what happened in September 2008 in the United States and what is happening now in Europe, can be considered as the long aftermath of the crisis of 2000. Because in that crisis, all the elements of novelty, of the new forms of capitalism which I like to call semiocapitalism, manifested themselves openly. 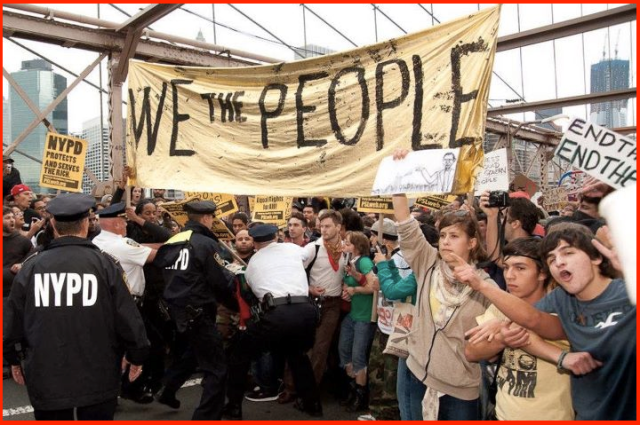 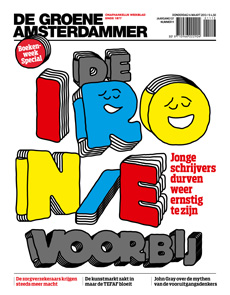 “No one is safe.” With these words Halbe Zijlstra, the State Secretary of Education, Culture and Science, announced the slashing of the cultural budget on the Dutch national news in December 2010. Whereas cutbacks are generally accompanied by at least the pretension of reluctance or regret, Zijlstra delivered the message with a sardonic smile. It’s a rather uncommon spectacle: a State Secretary of Culture who publicly flaunts his disdain for culture. Zijlstra described artists as being on a “subsidy drip” and took care to present himself as an avowed fan of Dan Brown, Tom Clancy, McDonalds and Metallica. Known amongst artists as “Halbe the Wrecker,” he has become the embodiment of the anti-artistic and anti-intellectual sentiment in the Netherlands. Zijlstra became the figure of the philistine that the cultured classes love to hate. And he welcomes that hatred.